The Independence of Being a Private Pilot 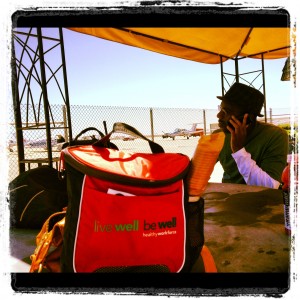 Well, I know it’s been a long while since I’ve shared my pilot experiences but as they say, “it’s better late than never.” Perhaps the significance of the Independence Day week is all I needed to get my creative juices going for this latest post.

For me each July 4 – Independence Day is special for a couple of reasons. First on July 1, 2011, I worked my last day as an employee of Stanford Hospital & Clinics and stepped into the world of independent consulting. Second, and most importantly, on July 5, 2008, I earned my wings as a private pilot. So this year’s Independence Week for me is just a bit more special in that I’m not only celebrating my fourth year of being a pilot but also my first year of being an independent consultant.

While sharing experiences is one key component of my blogs, I also enjoy reflecting on my experiences, lessons learned, and moments shared with friends, family, and “newbies.” This last year has included everything from sunset flights, wine flights, bay tours, business flights, surprise flights, and much more. It all happened so fast and yet it all meant so much. To honor the amazing year that I’ve had structuring my new independent style of life and creating memorable moments in the sky, I’ve created a quick photo recap of all my flights over the last year starting from July 1, 2011 to July 4, 2012. Enjoy! 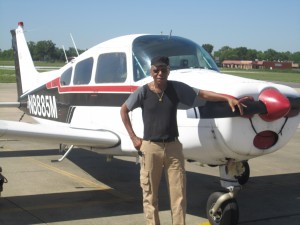 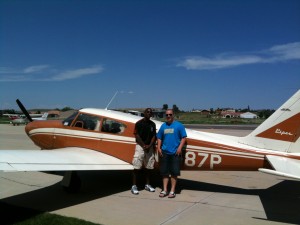 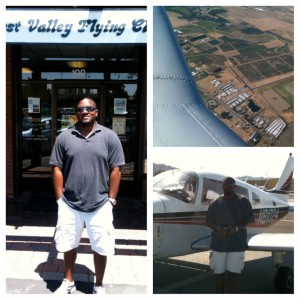 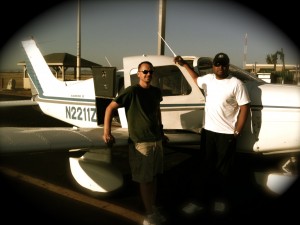 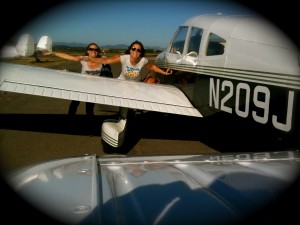 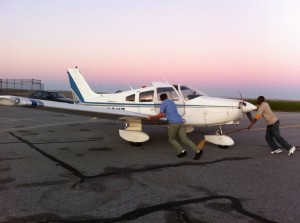 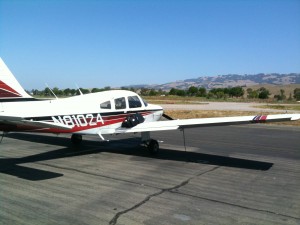 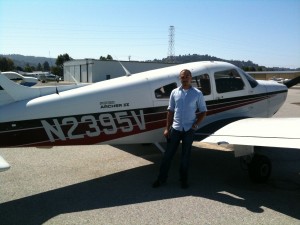 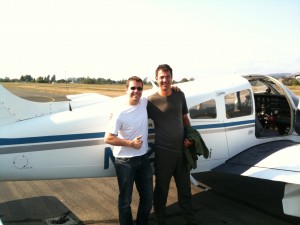 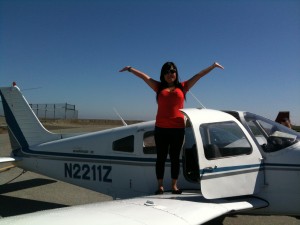 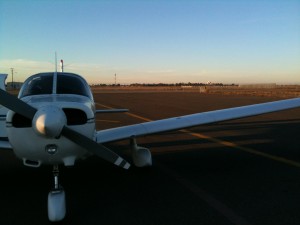 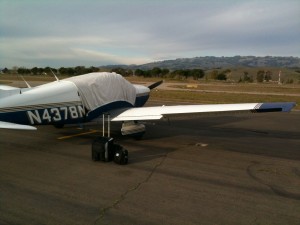 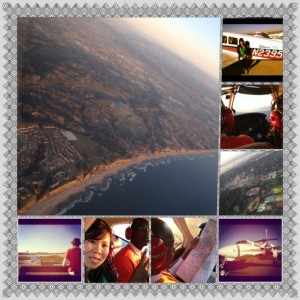 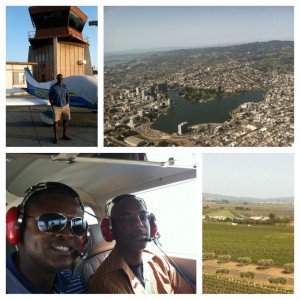 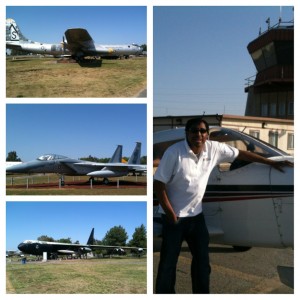 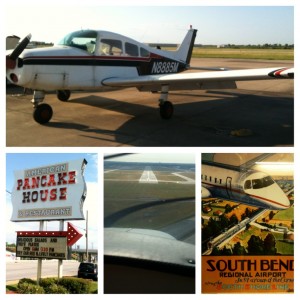 July 4, 2012 – Fourth Pilotversary Flight with Kaitlyn to Healdsburg for a Picnic Lunch, Dinner in Napa, and a Sunset Bay Tour Landing. (2.4 hrs)