Lunch Break as a Safety Pilot to Salinas 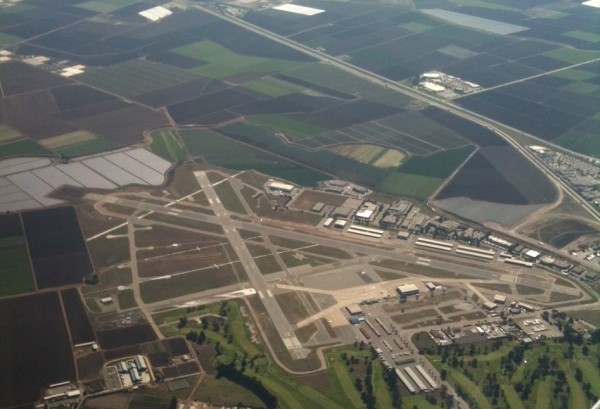 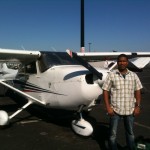 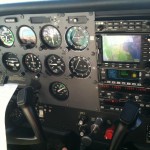 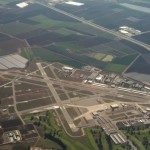 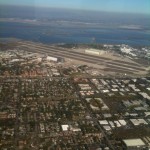 Today, I really had a chance to maximize the time in my new found freedom of being a solopreneur. I started the day like most days, checking my emails and doing the usual follow ups to make sure my clients are all being taken care of. I finalized a client web site (JulieBottarini.com) and made it live to the world, before grabbing a cup of coffee and throwing myself into a new book my girlfriend, Kaitlyn, bought for me on her recent trip to Washington, D.C. (“The Art of Power” by Thich Nhat Hanh). Yet, today was a bit different because rather than heading out for a lunch meeting with a client or colleague, I headed to the Palo Alto Airport to serve as a safety pilot for my friend, Will.

Will and I met on a random day back in the summer when I’d planned to take Kaitlyn up for a flight but couldn’t due to aircraft issues in not one, not two, but THREE different Archers. It was one of those days when you say to yourself as a pilot, “I don’t HAVE to fly today and I think nature is trying to tell me to stay on the ground.” Yet, in my desire to find solace and relaxation after the disappointment, I met Will while he was hanging out on the ramp prior to a flight with his instructor. He seemed like a cool guy and I’m always up for meeting other black pilots, since there aren’t many in the area. We exchanged contact info in the parking lot (the joys of modern smartphone technology) and ended up meeting up again when I organized a Sunday brunch at Sky Kitchen Cafe in San Carlos with a couple of other black pilots in the area (Patrick and Gary). Those were good times…just hanging with fellow pilots and chatting about our planes, trips, instructors, etc. The pilot community (especially the black pilot community) is very small, so it’s always make the most of your connections.

Well today, it paid off. Will needed a safety pilot for a couple of IFR approaches to maintain his currency. Thankfully, I have a good amount of safety pilot experience flying with my roommate Bradley over the last couple of years (also in a Cessna 172). I could tell Will was a thorough pilot even before takeoff. He’s very methodical in his preflight and taxi phases, so by the point of takeoff, I was completely relaxed (though it was my first time flying with him). The takeoff was smooth, as was the departure and climb out.

There was something a little strange on the climb up to departure altitude, though. We were using the autopilot for a smooth climb and set it for 5000 ft with a climb rate of 500 feet per minute. At about 4000 ft, the aircraft started to pitch pretty high, so much that the airspeed started to sink below 70 kts (pretty slow in a Cessna at that altitude). It was pretty easy to recognize since I felt like we were reaching an atitude typical for practicing stalls and not normal climb out. After a quick correction, we were back on course and cruising past Santa Cruz, CA at 5500 ft.

Will ended doing a ILS approach into SNS on runway 31, a missed approach and hold over Marina, and then a GPS approach back into runway 31 at PAO. The approaches and the landing at PAO were as smooth as silk. On our way back into PAO, Will mentioned that he needs to complete his long cross-country for his Commercial rating soon and he’s thinking about a trip to San Diego. That wouldn’t be a bad flight to tag along on since I haven’t flown south of Oceano yet on my own. It’d be nice to see the rest of California from the air and, perhaps, mentally prep for my own trip down to Santa Barbara, Van Nuys, and San Diego someday.

Until next time, as my friend Glenn always says, “keep the dirty side down.”