Christine and Air Force at PHX

Though you are far away
I know you’ll always be near to me – Sia, “I Go to Sleep”

11/11/11 is a very special day, not simply because of the obvious numerical symmetry nor for the fact that it’s Veteran’s day but rather for more personal reasons. Today would have been the 35th birthday of a dear friend of mine, Christine Reed, who passed away a little over two years ago on October 20, 2009. Since that time, I’ve been thinking of different ways to honor her life, her spirit, and her passion for aviation. Three weeks after her passing in 2009, I honored her with a special photo album tribute in Facebook. Last year, I tried to make some connections in the City of Phoenix to see if I could pull some strings and get part of the new Phoenix Sky Harbor Sky Train dedicated to her – given that she helped acquire around $10 million in funding for the project. Unfortunately, I was unsuccessful.

Yet earlier this fall, once it occurred to me that this year her birthday would fall on 11/11/11, I knew I had to come up with something special to honor her. I, myself, have been trying to pave my next professional path, while at the same time finding ways to return to the root of my professional passions – aviation. Though I’m still figuring out the structure of my next path, one thing recently became clear – the steps that I take must serve a higher purpose. 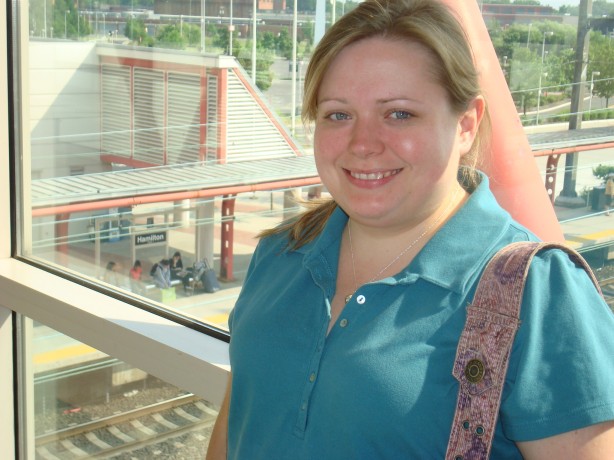 Christine never completed her flight training. She loved airplanes and loved airports, and she attempted to become a private pilot. However, she was never able to “solo” due to her personal anxiety during the landing phase. Many pilots never forget their first “solo” because it’s such a momentous occasion in the process of becoming a pilot. It gives an aspiring pilot a great deal of confidence for overcoming all of the hurdles in the first stages of becoming a pilot. It sets the stage for an aspiring pilot to transition from student pilot to “solo” pilot to private pilot. And becoming a private pilot is the first major step towards a life in general aviation and/or becoming a professional pilot.

Two weeks ago, as I sat in my home office racking my brain about the direction and purpose of my business, one very clear thought came to mind. I reflected back on an article in AOPA Magazine that I’d read over the previous weekend by Barry Schiff titled, “It’s Payback Time.” In the article Barry writes about how he wants to make “it possible for some young man or woman who might not otherwise have the opportunity to strap on an airplane and learn to make it fly, to develop the self-reliance and independence that sets pilots apart from those forever limited to travel in two dimensions.” That night as I set in my office, that article and Christine spoke to me. It gave me a sense of purpose and direction for my business, and it calmed my spirit. 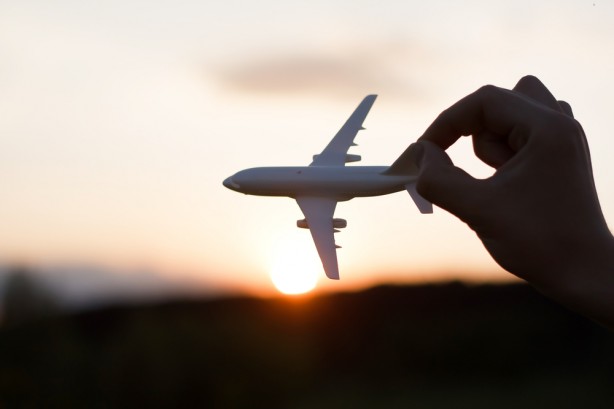 Giving others a hand to reach their dreams.

Over the next year as I build my company, J. Elliot Marketing, I plan to use 5% of the annual earnings and offer a contest to grant at least one aspiring pilot the opportunity to help fund their pilot training to the point of taking their “solo” flight. I feel this is an excellent way to give back to the industry that I love so much and also continue to pass on Christine’s spirit. I believe that a person never truly dies until their spirit is completely forgotten and the last person who they’ve touched has perished. So long as we continue to keep the spirit alive, it continues to serve the world.

I’m not sure exactly where my business is headed in the next year but I now know one of its outcomes. Perhaps this minor step that I take in life serves to inspire others to think of ways they can share their passions with the world and find ways to give back and honor those that are no longer with us in body but that continue with us in spirit.